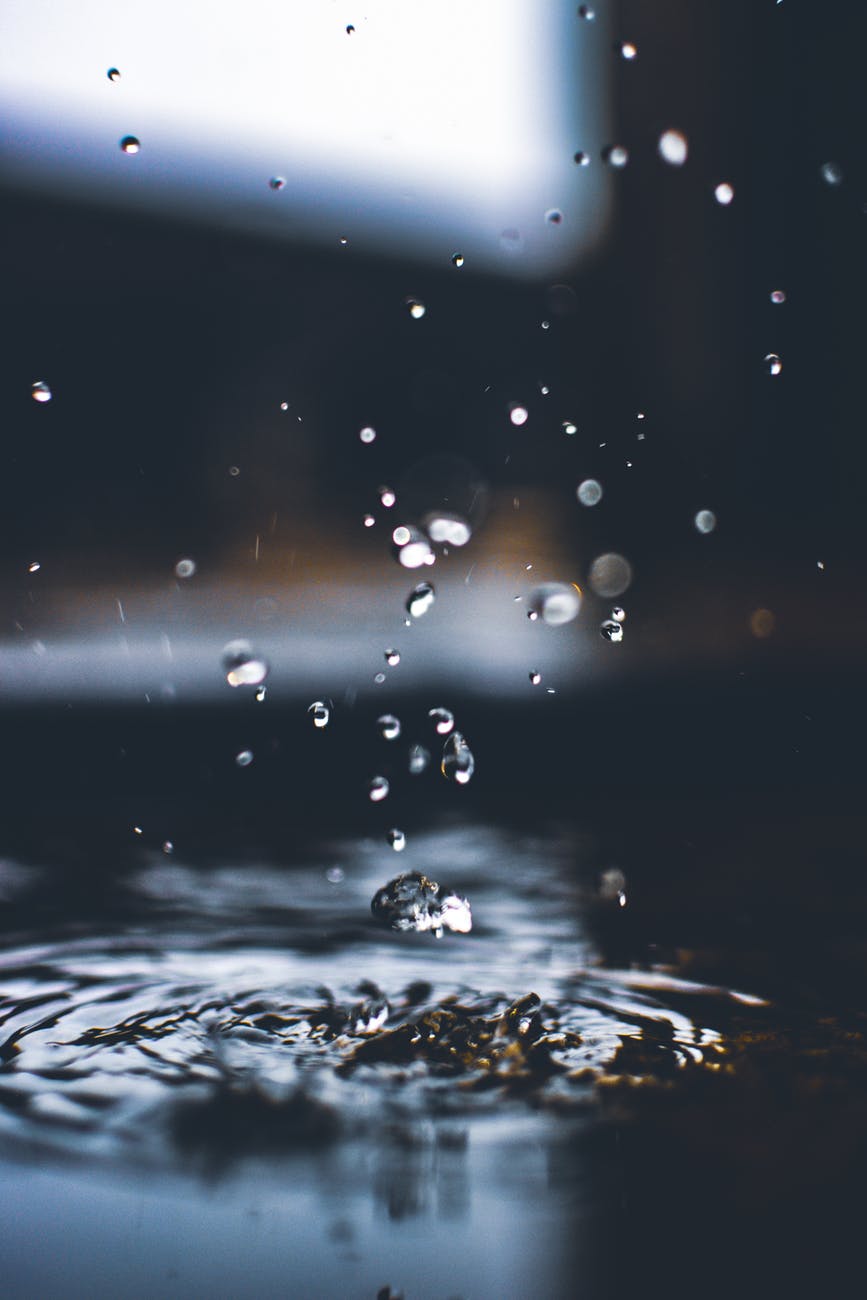 Its getting colder again. After a sunny few days in February it is now back to rain and…more rain. I’ve even spotted some snow symbols on my iPhone weather app for next week! So due to the previously noted rain, a taxi was in order to get me to my school night glass of wine catch up in the old town. I love the architecture in Edinburgh and although I live more New Town way, the old town has just that little bit more mystery, beauty and romanticism about it.

In the taxi we giggled as we got held up by a Harry Potter tour crossing the road – just down from the Tron Church. His wand waving appealed, to the driver, although he didn’t make us disappear; possibly owing to a rubbish flick action and a pretty inept cape. It got me thinking about the books that I love, set in Edinburgh or by writers inspired by the surrounding.

I love Harry Potter and genuinely think its a modern day classic. I bought my first one in an antiques bookshop in Cannonmills whilst looking for a present for my mum. He had it as it was an early edition (not a first…oh well!) and it was written in Edinburgh by a little known (unknown at that time) author. I read it in one sitting and passed it on to my mother, and dad, and sister; they all loved it as much as me.

But its not the only Edinburgh based authors that have kept me gripped over the years. Pulling out my collection I have lots of them, and lots set in this bloody brilliant city. The obvious classics like Heart of Midlothian (passed this spot too on the way to the pub) by Sir Walter Scott and the less obvious classic Kidnapped by the obvious Robert Louis Stevenson. In fact the Scottish Novels, which is a collection of Stevenson’s novels, is one of the most revisited books in my collection.

Yes of course I also have a few Ian Rankin books. If you live in Edinburgh I am convinced its a crime if you don’t own one. Being an early forty something (I’m going to hang on to the early as long as I can!!), I also have a youth characterised by acid house and then indie; so Trainspotting is a clear winner. My first reading of this felt like owning and promoting the gritty side of Edinburgh. It was something about the slang and the colloqualisms though that made me feel like I was a part of something bigger. I wasn’t exactly living in the difficult, gritty and unhealthy lifestyles of Mark Renton, Spud and Sick Boy (more of a Diane) but there was a sense of pride in Irvine Welsh who, according to a pal, was just a regular guy done good. When the movie was released I sat in the cinema, along with fellow ‘Edinburgers’ and there was this weird sense of the collective. This sense that around the world other people would be now know what ‘likesay’ and ‘ken’ meant. It was a strange feeling of pride and so this book will always be on my shelf.

The, not so obvious, book I settled on.

The one that will win tonight is a Kate Atkinson book. I found it by an accidental read of a review. One Good Turn Deserves Another. It has everything I like. An extra sense of comfort in that you know the streets it set in and the timing (Edinburgh Festival). Great characters and a plot that has a little grit. If you know Kidnapped by Robert Louis Stevenson then you will already have an idea of a theme running through my book shelf. It also has the potential of more (aka other books in a series). I am a complete sucker for a series of books. This is the one I have dug out and this is the one that I am now heading to bed with. Its still raining, its dark, and the lights are twinkling out of the windows in the street. The tall windows of the classic New Town architecture. It is getting late but I can’t wait to revisit this book before I fall asleep.

© My-Forty-Something-Life.blog, March 2019 t0 current. Unauthorized use and/or duplication of this material without express and written permission from this site’s author and/or owner is strictly prohibited. Excerpts and links may be used, provided that full and clear credit is given to www.my-forty-something-life.blog with appropriate and specific direction to the original content