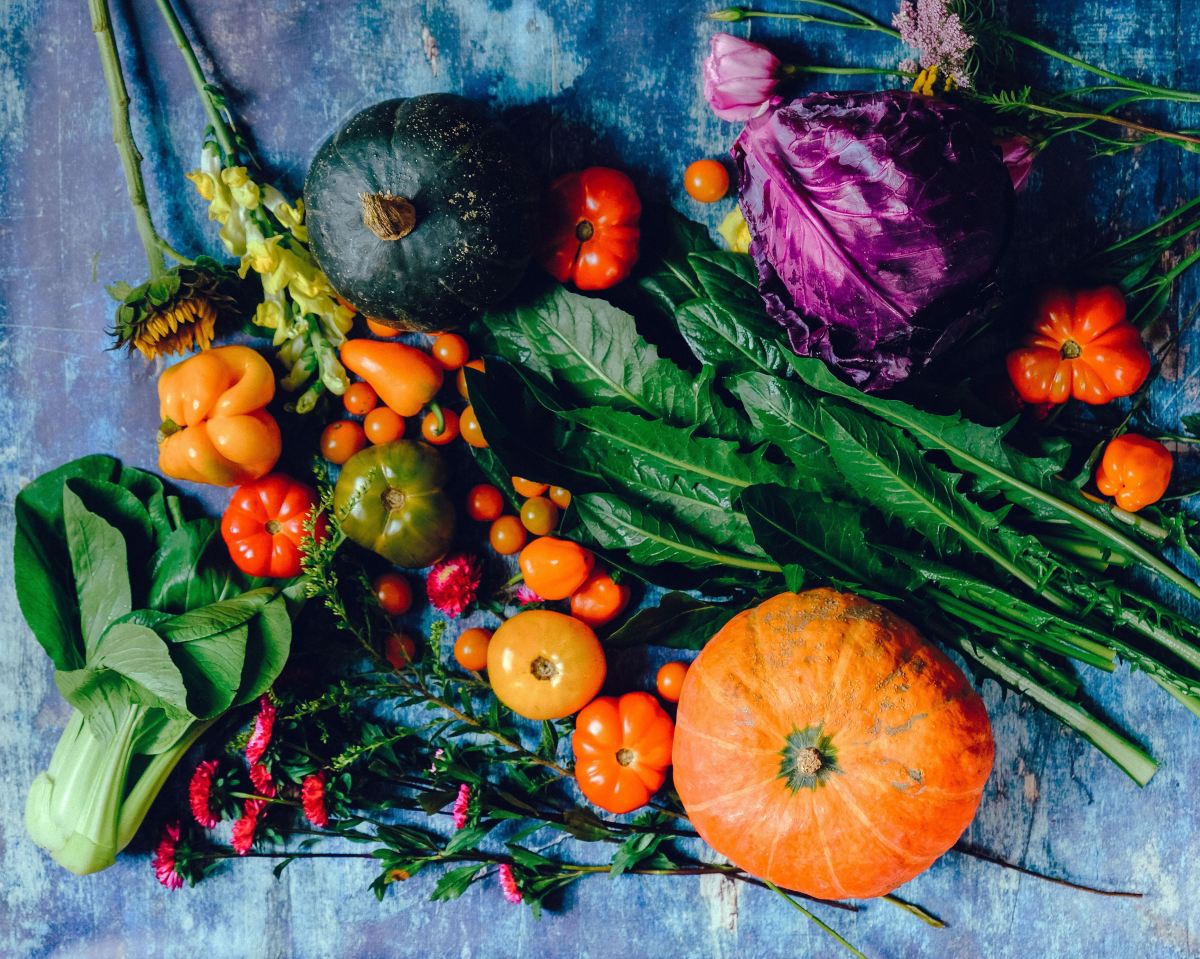 I decided this year I wanted some pumpkins. Not really for eating…I am not a fan of pumpkin…well any pumpkin related food. I wouldn’t waste them; the neighbours cook odd stuff so I am sure they would have took them off my hands.

My reason for the pumpkins was so that we would have plenty for the annual Halloween party. Who doesn’t like a bit of fancy dress with carved pumpkins around and lots of 🍷!

This year, along with the pumpkins, I wanted some leaves and tomatoes. Maybe it’s been a funny gardening year or maybe I am just rubbish at this but the majority of things (with the exception of some lovely rocket) never turned out well at all.

It’s not like this was my first growing veg year. I have been doing some vegetables in a few raised beds for the last couple of years I have slowly figured out how much I actually need. Usually salad type leaves (rocket and spinach), some coriander, some spring onions and occasionally I have done potatoes and garlic. Sometimes it works. Sometimes they look like the image for this post. This year my veg looked nothing like it!

The pumpkin plant is like a bloody triffid. It sprawled in every direction and produced lovely big flowers with the promise of loads of pumpkins. Every single mini pumpkin beginning (or whatever you call them) has turned to mush. I don’t even know if they have been eaten or are just not making the grade of turning into adult like pumpkins.

The tomatoes (all five plants of them) have only produced two good and lovely red looking tomatoes. You guessed it…baby tomatoes. Why did this happen. They grew, they flowered, little tomatoes formed – but they never really ripened. Maybe it’s a Scottish thing, maybe it is just that kind of year or quite possibly maybe it is my rubbish gardening skills.

It all started off so well. Things did grow. Things didn’t grow up. At least I had some good rocket. At least I don’t put tomatoes in everything (my mum does this with meals…don’t even ask). At least there is a local Tesco to buy pumpkins for Halloween. Next year will surely be better! Or maybe I will grow some pretty flowers instead.

Main Photo by Ella Olsson on Unsplash (obviously not my produce)

© My-Forty-Something-Life.blog, March 2019 t0 current. Unauthorized use and/or duplication of this material without express and written permission from this site’s author and/or owner is strictly prohibited. Excerpts and links may be used, provided that full and clear credit is given to www.my-forty-something-life.blog with appropriate and specific direction to the original content